Even if the deceased died with a will, there still may be issues that need to be resolved. We guide families through each step of probate.

Whether you need complex estate plans and trusts or a simple will, we can help you with your estate planning needs

Matters of real estate can be complicated and often require the skills of a knowledgeable attorney.

Mr Tyree works with clients in the Pittsburgh, Pennsylvania area

David W. Tyree has over 35 years of legal experience as a probate lawyer as well as various other forms of law such as civil, business, real estate, etc. Located in the North Hills area of Pittsburgh, Mr. Tyree has a solid reputation for providing his clients with efficient solutions to their legal problems

David W. Tyree received his Bachelor of Science degree in Administration of Justice from Pennsylvania State University in 1981. In 1984 he received his Juris Doctor from Capital University.

David W. Tyree was admitted in 1984 to the Pennsylvania and U. S. District Court, Western District of Pennsylvania, and in 1985, he was admitted to practice in Ohio. He is a member of the Allegheny County Bar Association and an arbitrator on the Commercial Panel of the American Arbitration Association. Mr. Tyree has been an approved attorney for Penn Attorneys Title Insurance Company since 1985. 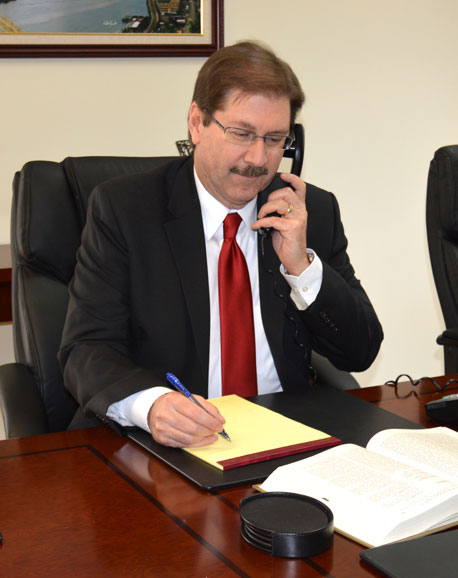 Get in Touch
Scroll to top